Approximately 800 meters north of Chalki, in the center of the island, opposite the small, almost abandoned village of Monikia, stands today the two-aisled, dome byzantine basilica of Taxiarches. 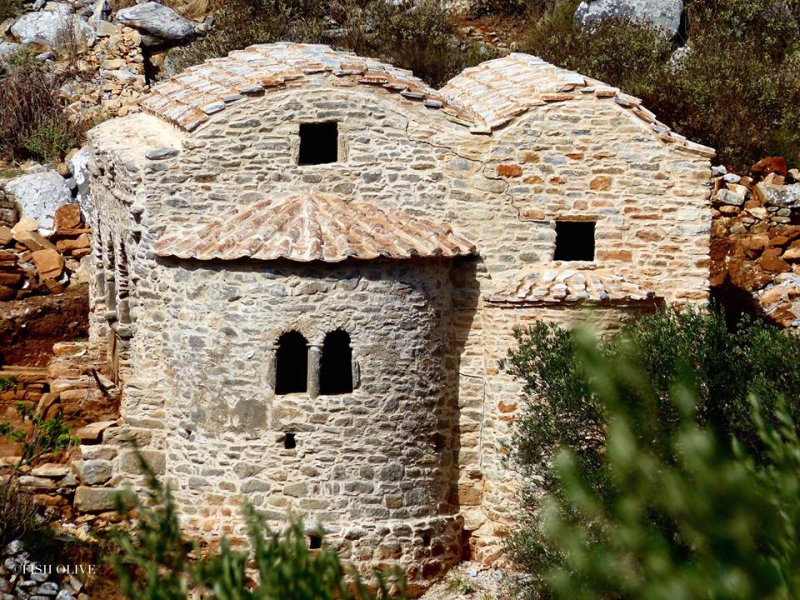 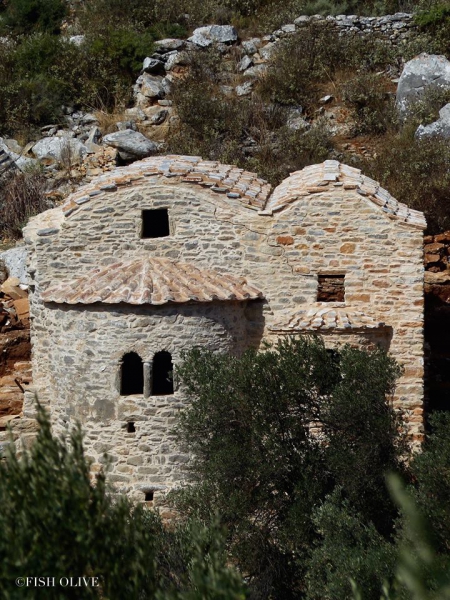 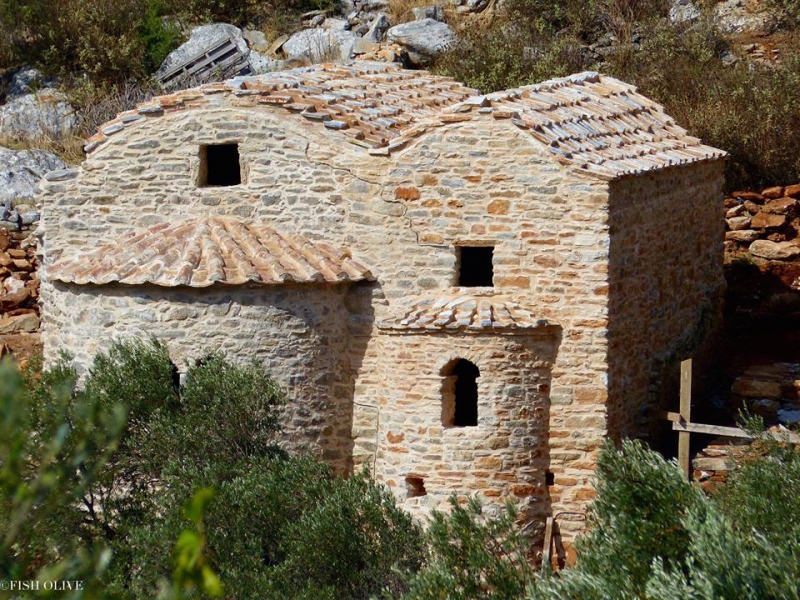 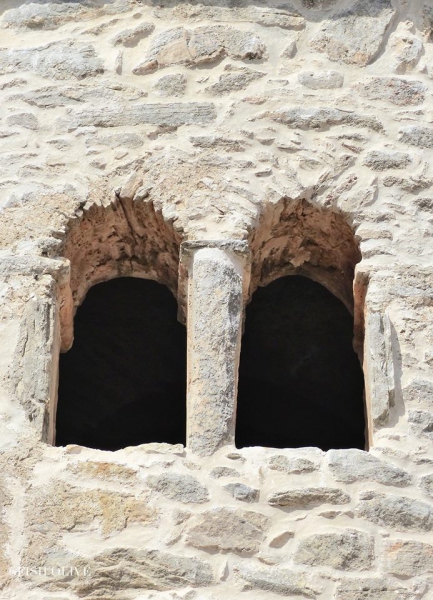 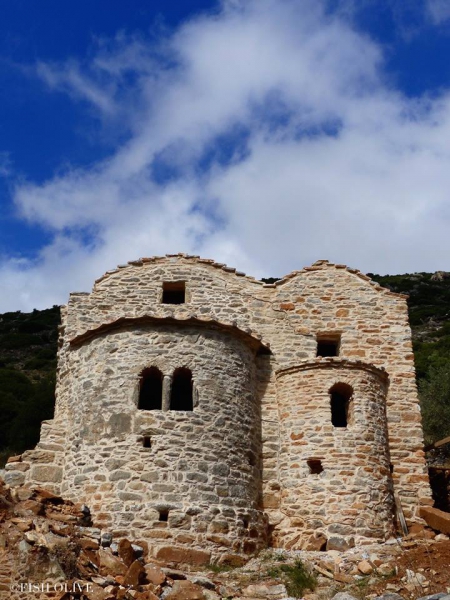 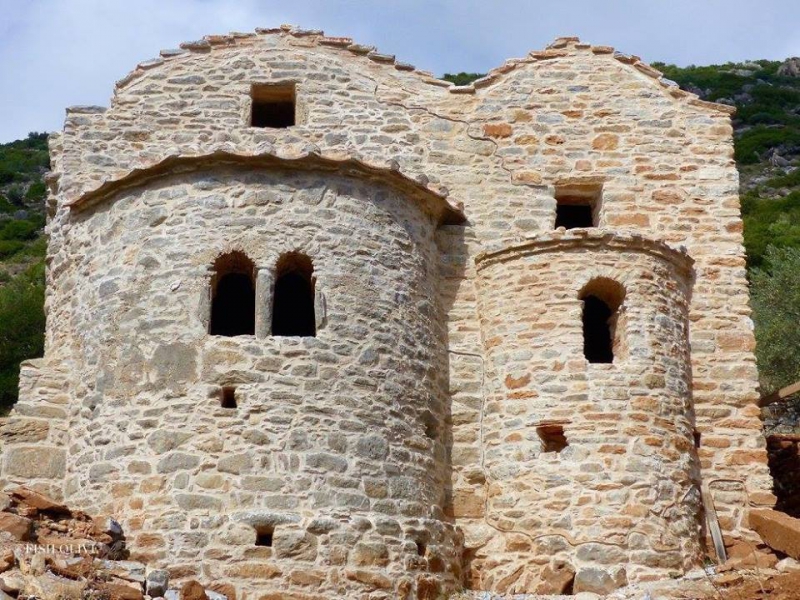